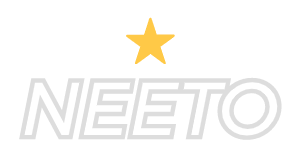 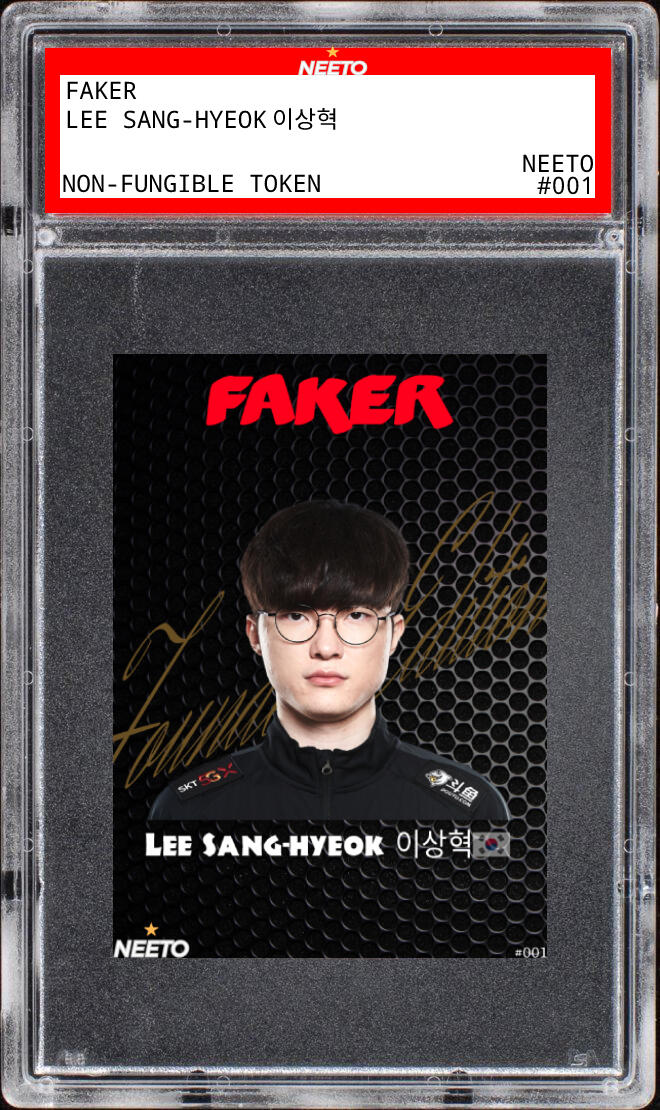 This is the first ever #001 NEETO™ non-fungible token (NFT). For collectors of esports history, this NFT is minted as "super rare" and never to be replicated as part of our exclusive Founders Edition collection.

#001 appropriately goes to Faker, one of the most prolific gamers in the history of esports.

Neeto™ only releases one NFT per month focusing on esports collectables.

Using a Dutch auction system we aim to release the most exclusive esports NFT collection in the world over the next 5 months. The first 5 NFTs will be part of the Founders Edition collection available only to early adopters and never to be replicated or added to.

After the release of our 5 Founders Edition NFTs, Neeto™ will release one NFT per month as part of our Future collection focusing on rising esports stars and rookies.

We chose the Dutch Auction approach because it provides great price discovery from the collective. A highly sought after NFT could sell instantly at the initial bid with potential to sell for higher in a secondary market, while an NFT with less demand will sell when it finds market equilibrium in the Dutch auction pricing model.

By using non-fungible tokens, these collectables can never be replicated, are uniquely dated and stamped and secured via ERC-721 standard on the Ethereum blockchain. It's our opinion that NFTs provide a better store of value and transferability than traditional assets.

At Neeto™ we are combining traditions of the past with the technology of the future.

For any questions about Neeto™ or how our processes work please feel free to contact us.

We aim to be as transparent as possible and provide security and confidence at the highest level for those looking to acquire Neeto™ collectables.